EVERY SAINT HAS A PAST AND EVERY SINNER HAS A FUTURE… 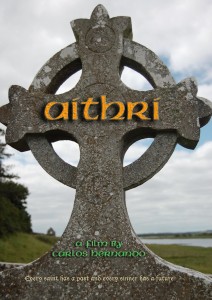 Shane Paul O’Doherty was born in January 1955 in Northern Ireland to a Catholic middle class family. In 1970, at only 15, he joined the Provisional  IRA. After Witnessing “Bloody Sunday”, he soon became head of the IRA explosives team.

O’Doherty was one of the first  prisoners to work his way past the negativity of the philosophy of armed struggle, beginning to recommend publicly and privately an end to violence and a full engagement with the democratic process. From his prison cell, O’Doherty wrote letters of apology to his victims.

This is his story.