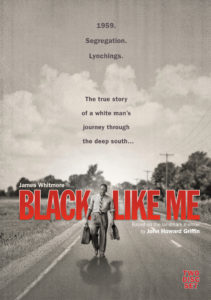 Based on the landmark 1961 memoir by John Howard Griffin, Black Like Me stars James Whitmore as Griffin, who medically altered his pigment and, with the help of a sunlamp, reinvented himself as an itinerant black writer navigating his way through Mississippi and Alabama. Along the way he experienced firsthand both crushing racism and the incredible life force of the Afro-American communities. Thanks to a full restoration from the original negative, Black Like Me is in excellent viewing condition.

Critical response to the controversial film varied greatly at the time.

According to DVD Talk “The wholly independent Black Like Me is one of the less compromised filmic attacks on racial prejudice.”

“Among the most honest, courageous, and truly hard-hitting of American features dealing with civil rights and the American South.” – Boston Phoenix 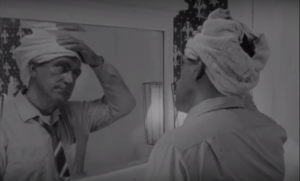 The DVD is a 2-disc set. The second “Bonus Disc” includes the doc “Uncommon Vision”, a 60 minute program on the life of John Howard Griffin. 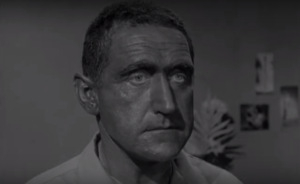 NOTE: THE DSL OPTION ABOVE will be delivered on DVD w/permission granted to ingest to your server.