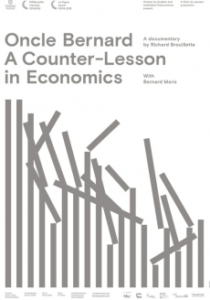 Economist Bernard Maris, a.k.a. “Oncle Bernard”, was killed during the Charlie Hebdo shooting on January 7, 2015. This fascinating interview with him was filmed in March 2000, segments of which were used within the documentary Encirclement – Neo-Liberalism Ensnares Democracy (also available through Soundview).

Frank and unvarnished, this is a true “counter lesson in economics” in which the director gives center-stage to Maris’ vibrant, incisive, and mischievous words of dissent. Maris strikes at leisure, unleashing hard-hitting truths that challenge the dogmas that are incessantly rehashed by the vibrant choir enslaved to the “science” of Economics.

With his wit, eloquence, and erudition, and his prodigious capacity to distill complex issues and make the most arduous subject matters exciting, “Oncle Bernard” unveils his courageously original ideas over the course of the interview – ideas that are all the more precious in this era of intellectual resignation and economic austerity.

Official Selection in a number of international festivals including: 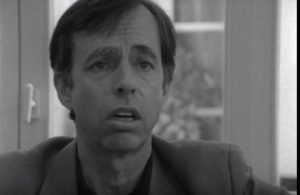