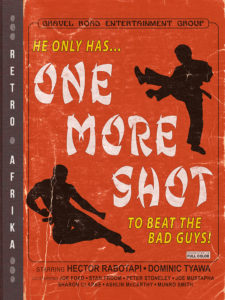 In this eighth installment of the Retro Afrika Collection, a former boxer, Johnny Tough, saves a beautiful girl from a crime syndicate and the sex-trade.

In One More Shot, a criminal known as Ten-Ten is released from prison, and fixed on revenge. Teaming with sleazy human-trafficking friends, he sets a trap for former boxer Johnny Tough, imploring him to save a beautiful girl from the sex-trade. But Johnny isn’t called Tough for nothing, even when he’s up against a crime syndicate. 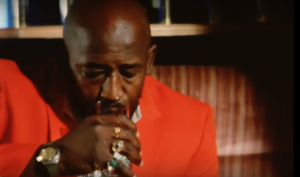