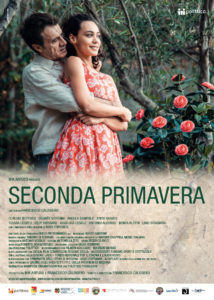 When winter seems endless, springtime can arrive unexpectedly… Against the backdrop of an opaque city, in an emotional intersection between men and women, even a garden acts as a character itself. This rugged, beautiful place conveys a simple concept, a metaphor which applies to everyone’s life: If you really want the flowers to bloom, you have to take care of them.

Second Spring is about the seasons of life and changing perspectives that come with the passing of time. How relevant is age difference in a relationship? How does melancholy for the loss of people we love interact with the complexities of

It is a return to life for Andrea, a 50-year old architect, thanks to a meeting and a garden.

While looking for new tenants for his seaside villa, surrounded by a big garden, Andrea meets Rosanna, an anesthesiologist at the local hospital, who is married to Riccardo, ten years her junior and an aspiring writer who for the moment is employed as a salesman at a local shoe store.

During an eventful New Year’s

Eve, Andrea introduces Riccardo to a Maghreb, a restaurant owner who is interested in rehabbing an attic apartment – and his lovely sister Hikma. When he discovers that Hikma is pregnant with Riccardo’s child, and of the subsequent difficulties with her old-fashioned, fundamentalist brother, he offers to help the couple and let them stay with him in his villa… 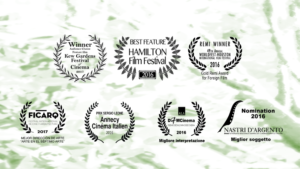 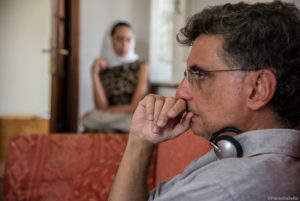