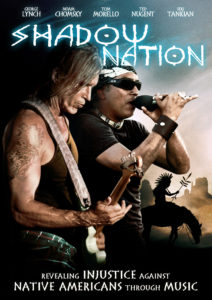 Shadow Nation is alive with music and passion as it follows a group of renowned rock musicians led by George Lynch (Dokken/Lynch Mob) on a journey through Native American reservations in the southwest and the Great Plains.

“[The film] will illuminate the cost of the destruction of the Native American community; to both the indigenous population as well as to their European conquerors. The documentary will reveal the qualities inherent in indigenous people’s world views that should be recognized and adopted if we all, collectively, intend to not only survive, but to find a way to live happier, more meaningful lives.” – Blabbermouth 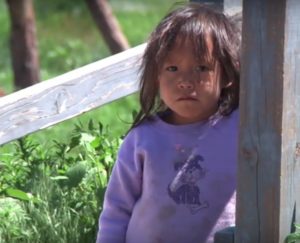 Forging new friendships, they learn of the many injustices done to Native Americans and how the seeds of repression have contributed to the poverty, alcoholism, and illnesses that continue to plague the reservations.

The people they visit on the reservations share how they have created sensible environmentally sustainable solutions that work in today’s world. Simple and proven practices including passive solar water heaters on the Paiute reservation, and active community gardens. Then as the film team moves on to other reservations, they help to integrate these workable procedures, pick up more ideas and carry them further along the journey.

The film features the thoughts and opinions of people like philosopher Noam Chomsky, activists and musicians Tom Morello and Serj Tankian, and even political lighting rod Ted Nugent to name a few.

As manifest destiny unfolded a couple of centuries ago, a critical opportunity of merging two cultures was lost. Shadow Nation reveals the vacuous nature of our modern worldview, a philosophy of unrestrained materialism that’s disconnected from the natural world.

About the release George Lynch stated, “I’ve spent over four decades of my life pursuing elusive musical aspirations. But for even longer than that, I’ve cared, studied and thought deeply about the human condition and how we interact with each other and the world around us. Fusing these two aspirations into one has been a challenge for me throughout my creative life. This is my attempt at bonding the music and the message into one cohesive whole”. 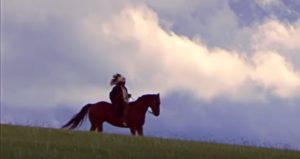