The Beatles: The Long and Fabulous Road 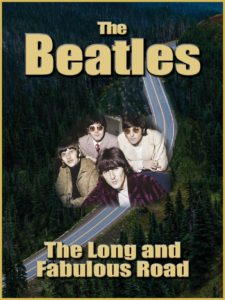 “Their desire was to become bigger than Elvis” said John Lennon. They succeeded!

From Les Krantz, the creator of “Marilyn Monroe: In the Movies” comes the story of the Beatles from beginning to end including their ensuing solo careers after the breakup in 1970.

The British produced documentary tells the story of the Beatles starting in Liverpool before the lads formed the band in 1960.

The film then relives the frenzy as it began in England and spread across Europe, then on to America where the “British Invasion” began in 1964 with their arrival in New York.

Included are over 50 clips from their five movies as well as an assortment of archival music footage.

This entertaining documentary, complete with rare footage and interviews, captures all the magic! 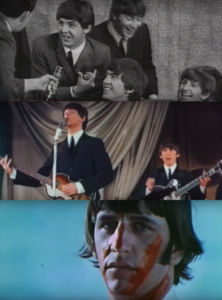