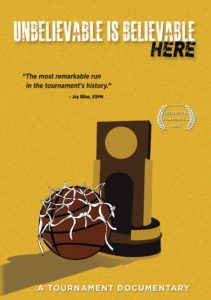 They were “The most improbable Final Four team ever.” —Andy Glockner, Sports Illustrated

An inspirational “relive the magic” feature sports documentary on the 2011 VCU Rams improbable run to the NCAA Final Four.

Filmmaker Phil Wall documents the story of the 2011 Virginia Commonwealth University men’s basketball team who were the subject of controversy after being picked for the NCAA tournament field. The Rams, led by second-year coach Shaka Smart, defied the pundits and the odds, beating teams from five major conferences in one of the most statistically improbable runs in the tournament’s history. 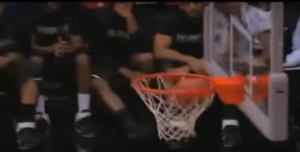 View the Final Four in a way you have yet to enjoy with interviews with the players and coaches. Relive the magic.