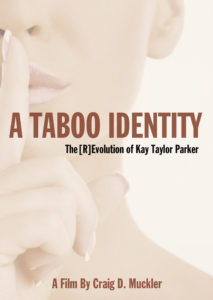 What happens if your past overshadows your present?

A Taboo Identity is a visual study in personal branding and identity transformation in the modern era.

In 1980, an adult film was released that shocked viewers and the industry alike with its central subject matter – incest. That film was called “Taboo”. It went on to become the highest grossing adult film of the era. The controversial film and and subsequent series was instrumental in launching the celebrity of the movie’s star, Kay Parker who would go on to make

over 50 films before her early retirement from the Adult industry before the decade was over. By that time Kay was a legend with worldwide fame and was recognized as being one of the few Golden Goddesses of “the Golden Era” of Adult films (1968-1985) along with Marilyn Chambers, Seka, Ginger Lynn, Nina Hartley and a select group of others. Kay was named to the AVN Hall of Fame and she received numerous awards including:

But that was all about to change… or could it?

WHAT HAPPENS WHEN THE PAST MEETS THE PRESENT? 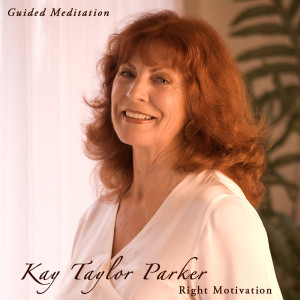 As early as 1985, Kay Taylor Parker had hung out her shingle as a Metaphysical Counselor, sharing many protocols of self-healing, self-awareness, and spiritual wisdom with her clients. Kay continues to work in this spiritual field today, assisting people all over the world.

What is Metaphysical Counseling?

Metaphysical Counselling is an holistic-approach therapy based on spiritual principles. When out of alignment with one’s True Self we experience conflict and difficulties.

The work of a Metaphysical Practitioner is to help uncover these imbalances in our belief system and to restore harmony. During a session, using awareness and understanding, a deeper insight is obtained so that clients experience clarity, a calmer mind and an enhanced sense of well-being. 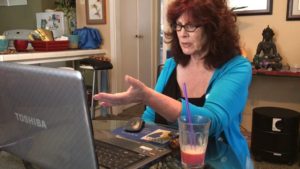 A TABOO IDENTITY PRESENTS A JOURNEY OF STRUGGLE, CONFLICT AND RE-DISCOVERY.

A TABOO IDENTITY EXPLORES THE SOCIAL PSYCHOLOGY OF IDENTITY

Social psychologist, David W. Wahl introduces the viewer to Kay Taylor Parker and the self she has come to terms with. He presents the systematic identity work that Kay has utilized in order to get to where she is now. In the course of this identity work, Wahl presents the ever widening gap between sexuality and spirituality where the “taboo” element of Kay’s past has overshadowed what she considers to be her real work.

Friends of Kay’s join in the discussion to discuss her journey, from past to present. Featured in the film are Seka, Howie Gordon, Bill Margold, Eric Edwards, Jill Schoelen, Adam Rifkin and Leon Isaac Kennedy.

A Taboo Identity is a documentary about rebirth with all the struggles and conflicts that are inherent within the process. The film explores Kay’s loving and deeply caring nature and how the world has embraced it as much as it has misunderstood it. This is a documentary that will satisfy not only Kay’s thousands of fans around the globe but also the academic and spiritual communities.

A Taboo Identity provides viewers with a long and unflinching look at the actualization of Kay Taylor Parker.

In Home Personal copies of the DVD are available from Amazon: http://amzn.to/2BTbU69

If you prefer to stream or download the film, it is available on Amazon as well at http://amzn.to/2sILLar and it is included with Prime Membership!