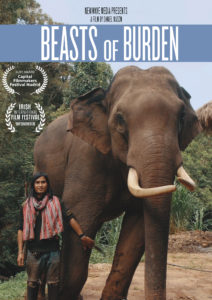 In 2015, Soundview’s film Of Oozies and Elephants released to strong response both critically and from a sales perspective. It told of the challenges of timber elephants in Myanmar.

Now, from Daniel Mason comes a new and fresh viewpoint on the lives of the elephants of Thailand and surrounding nations where tourism is threatening their very existence.

The story begins in 1939 with the “Beast of Burden Act”, a Thai law that classified elephants as livestock allowing them to be privately owned, sold, and rented.

This changed the course of the lives for both the elephants and the caretakers… the Mahouts.

Embedded deeply into a culture-within-a-culture, filmmaker Daniel Mason and his compassionate film crew gained access into a phenomena unknown to most of the world. The result is a film about life, culture, sustainability, economy,  travel, the environment and the very survival of an endangered species; a species that is being exploited by nations seeking financial gain.

BEASTS OF BURDEN explores the complicated and dangerous business of “Elephant Tourism” in these nations.

The film also takes a hard look at the working conditions 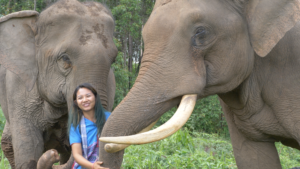 of the Mahouts, the men and women who care for these massive animals 24/7 for little to no pay, and who sometimes have to place themselves between tired and overworked elephants and the tourists who pay for entertainment.

BEASTS OF BURDEN is a film about exploitation and lives at risk. 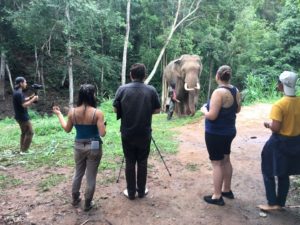 Are you a consumer? In-home personal copies are available on DVD from Amazon: https://amzn.to/2lrnjHT