Finding Joseph I: The HR From Bad Brains Documentary 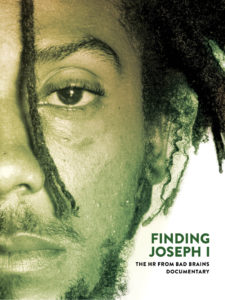 “A new documentary and an oral-history book about H.R., both titled Finding Joseph I, explore both the singer’s legacy as a dynamic frontman and as a quixotic figure possibly struggling with mental illness.” – Rolling Stone

HR’s heavy devotion to the Rastafarian faith guided him in a spiritual direction, leaving the band several times to explore his love for reggae music. 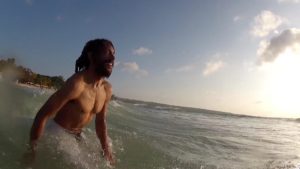 Over the years HR’s increasingly unpredictable and abnormal behavior has many convinced that he his suffering from mental illness. Finding Joseph I illustrates the true story behind the legendary lead singer’s life, career and struggles with never before seen archival footage, photography and exclusive interviews.

“By digging through Hudson’s triumphant and tumultuous past and the darkness and light of his mental illness, Lathos emerged with a story of the frontman that’s never been told.” – OC Weekly

“For a debut production in the world of music documentaries, the film will go down as one of the best you will see within the hardcore scene.” – Caught in the Crossfire 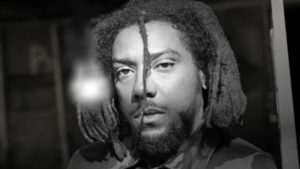