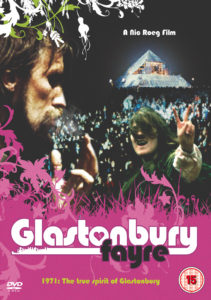 The first ever DVD release of this cult music film / rockumentary that established Glastonbury as the UK’s main festival.

From the sheer magnitude of the 1971 event to the up-close and intimate shots from on-stage, the film was directed by acclaimed director and renowned photographer Nic Roeg.

Glastonbury Fayre is an enthralling music film of the first Glastonbury festival to have the pyramid stage, an event that changed music performance history.

Free to all and with a line-up that included Melanie, Terry Reid, Family, Fairport Convention, Traffic, Linda Lewis, Arthur Brown, the true spirit of Glastonbury is there for all to see in this unique film record.

“Those who want to see a somewhat cheerier and arguably even more chaotic Roeg film than some of his wending narrative films will find a lot to like in Glastonbury Fayre. Recommended.”—Blu-ray.com

The film includes performances from: 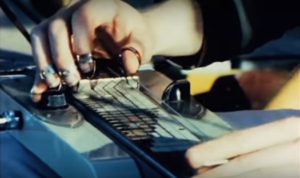 Nic Roeg (1928-2018) is known for his feature productions including Don’t Look Now, The Man Who Fell to Earth and Witches.

Public Performance and Digital Site Licenses are available through Soundview Media Partners. To inquire or to place an order, write to 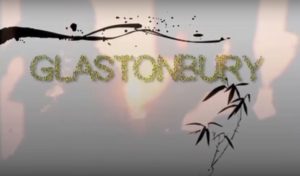 info@soundviewmediapartners.com or simply choose from the options below: