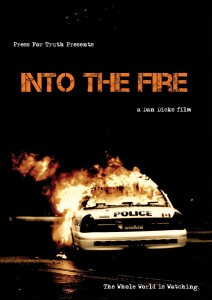 TORONTO (2010): World leaders and activists from around the world gathered for the G20 Summit. With over 19,000 police officers and security personnel on hand, the results led to 1105 arrests, martial law in downtown Toronto, and the most massive violation of civil liberties in Canadian history.

The Canadian government reportedly spent $858 million(Canadian) on security for this event, and the film shows the results allowing you to witness the events… as they unfold… from start to finish.

A riveting documentary that questions the rise of the police state and destruction of civil rights.

Public Performance and Digital Site Licenses are available through Soundview Media Partners. To inquire or to place an order, write to info@soundviewmediapartners.com or simply choose from the License Options below: