Limits of My World, The 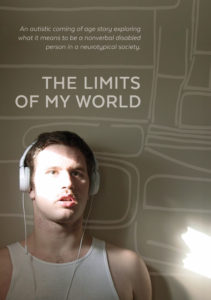 Autism is in many cases about the managing of expectations; the expectations within the nuclear family as well as those within the relationship of siblings. Who feels what, and what roles are to be  played by each member including, most of all, the child with Autism.

The Limits of My World is an outstanding coming-of-age story exploring what it means to be a nonverbal disabled person in a neurotypical society.

This highly emotional  documentary follows an autistic young man’s transition from the school system into adulthood and the challenges he faces adjusting to his new life.

Filmed from the intimate perspective of his older sister Heather, this documentary seeks to understand Brian’s personality beneath his disability. The film questions the steps we take to integrate the severely disabled into our normal society. It challenges the notion of such integration and strives to portray the personality behind a person’s disability. 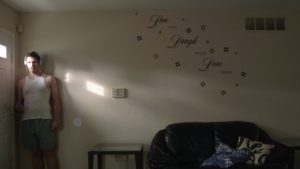 As human’s we’re sometimes scared of the things we don’t understand. The Limits of My World endeavors the bridge the gap between differences emphasizing our common humanity in order to gain and promote understanding. 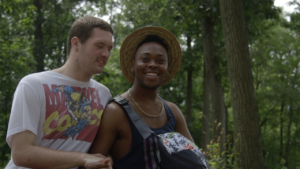 “Most representations of autism in the media focus on higher functioning people who are able to overcome their disability in some way,” says director/producer Heather Cassano. “The goal in most of these films is for the disabled person to become as close to ‘normal’ as possible. That goal is completely unrealistic for someone like Brian. The Limits of My World is meant to show people the reality of autism. Most people with autism are like Brian and are not lucky enough to be able to assimilate into our society. Then the question becomes ‘how do people like Brian live a fulfilling life?’. It’s a question my family has struggled with and something I tried to explore in the film”

“Cassano is determined to learn her brother’s language and share his world. The resulting film is raw and observational, its seeming lack of structure perhaps reflecting Brian’s own fragmentary perceptions.” – Boston Globe 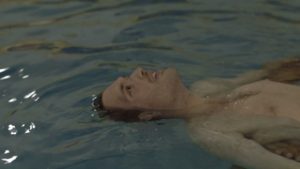 “Sometimes movies hit you in an emotionally sensitive place that you weren’t expecting when you sat down in the theater. The Limits of My World was one of those experiences for me.” – Battleship Pretension

The Limits of My World was funded in part by Emerson College and the Virgin Unite Social Impact Film Fund.