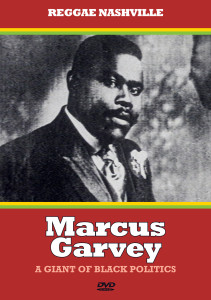 The film traces his early successes in organizing West Indian contract labor, to the phenomenal rise of his Universal Negro Improvement Association, which took America by storm in the 20s.

Garvey was a victim of his own success – he threatened the establishment enough for the FBI to infiltrate the organization. After his imprisonment he returned to Jamaica, then went to London, where he died aged 53.