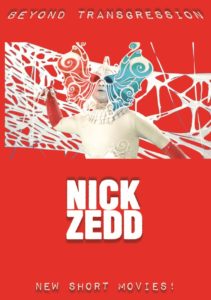 An exclusive collection of recent movies and music videos made in Mexico and New York City between 2011 to 2017 by cult filmmaker Nick Zedd.

Who is Nick Zedd?

Nick Zedd (born 1958) is an American filmmaker and author based in Mexico City. He coined the term Cinema of Transgression in 1985 to describe a loose-knit group of like-minded filmmakers and artists using shock value and black humor in their work. These filmmakers and artistic collaborators included Richard Kern, Tessa Hughes Freeland, Lung Leg and Lydia Lunch. Under numerous pen names, Zedd edited and wrote the Underground Film Bulletin (1984–90) which publicized the work of these filmmakers. The Cinema of Transgression was explored in Jack Sargeant’s book Deathtripping (Creation Books). Zedd’s filmography is quite extensive beginning in 1979 and can be explored at Nick Zedd. 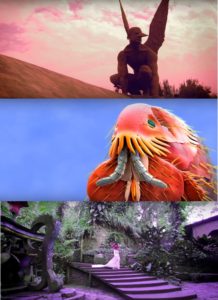