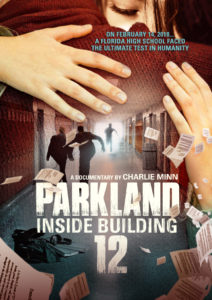 On February 14th, 2018, a high school in Florida faced the ultimate test in humanity. It is yet another example of the violence in America that remains at the forefront of our society.

Acclaimed investigative filmmaker Charlie Minn (One October, 49 Pulses, Bullets on the Border) brings attention to the victims of the infamous massacre that occurred on February 14th, 2018 at Marjory Stoneman Douglas High School. A normal day at school became a true nightmare for Parkland, Florida citizens as they experienced something they had never thought would happen in their small suburb.

In just six minutes, seventeen students and staff were fatally shot and seventeen more were wounded while innumerable lives were changed forever. The true heroes of that day have come together to tell their stories and to bring words for those who are no longer here to offer them.

This documentary reveals the testimony and raw emotions of those involved, highlighting the actions taken by individuals to save the lives of others through selfless and brave acts. 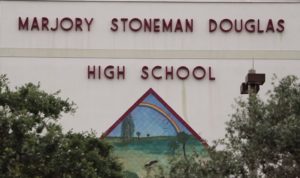 “A mosaic-like record of a sprawling atrocity, and a chance for viewers to note the dignity, humanity and courage of  survivors. Minn is sometimes criticized for the unpolished look of his documentaries, but the taut simplicity of his brand of journalism allows him to keep up with the sad frequency of gun related massacres in America. RECOMMENDED” – Video Librarian

Minn conducted extensive interviews with students, parents, teachers, and law enforcement personnel. You see a lot of names in the film but one name you do not see or hear of is that of the killer. That’s by design. Minn elected to not include it.

Among those included in the film are: 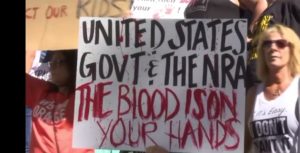 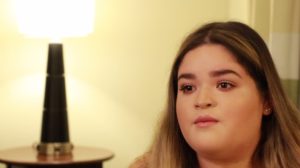