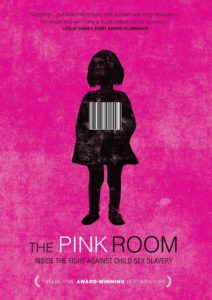 To change a community… to change a heart…one must sometimes journey into the dark to save a soul. The Pink Room is the story of community that commits to saving the souls of its children.

The Pink Room tells the story of Mien and other young girls who have been victimized in the unspeakably dark world of child sex slavery. Mien grew up in Svay Pak, Cambodia, a small village notorious for one thing: the trafficking of children.

At a young age Mien entered life in a brothel, and her virginity was sold for a high price. Held hostage and raped daily by eager pedophiles, Mien’s sense of self-worth is diminished with each customer.

But this is not just a story about the problem. The Pink Room is an inspiring story of restoration as ordinary people become heroes, lives are mended, and Cambodians rise up to take back their country.

In a world where it is estimated that over one million children are held captive and sexually abused, a flower blooms in the heart of Cambodia. 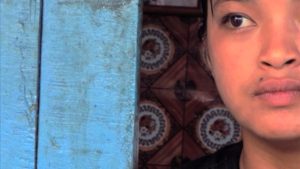 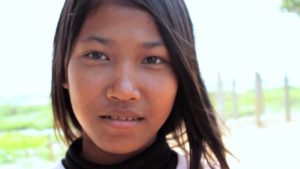 “A powerful festival award-winner, this is highly recommended.” – Video Librarian