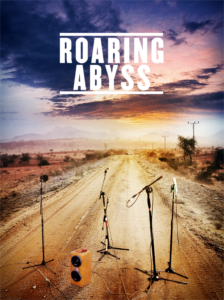 Ethiopia has over eighty different cultures. With live recordings of music, this film is a voyage of discovery across mountains, deserts and forests to find the last interpreters of traditional Ethiopian music. It is a search for authenticity which is increasingly being pushed aside by electronics and mainstream culture…

A sound journey across the mountains, deserts and forests of Ethiopia and its cultural universe. Roaring Abyss will take you through an extensive and previously unpublished collection of music recordings of invaluable importance for the transmission and preservation of the African heritage.

“You feel the sounds so closely, you can almost smell the air and you know that it’s as close as you can get to actually being there yourself” – What’s On Africa 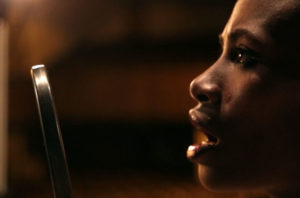 “The beautiful music that is captured in the film is deeply moving and spiritual. The music’s ancient past reverberates and bounces off the traditional instruments played, such as the Krar (a five or six stringed lyre), Washint (type of flute), Masenqo (single stringed bowed lute) and Kebero (double headed drum with animal skin stretched over making it a membranophone).” – OkayAfrica

“A fascinating document of music that has been passed on from generation to generation for centuries.” – FilmAfrica.org 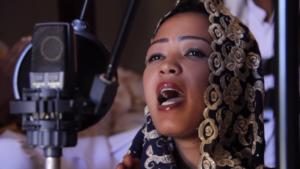 “Roaring Abyss is a feel-good film, a start-to-finish musical journey across Ethiopia, where, we’re told, ‘Ninety million people in the second most populated African country are singing in eighty different languages on both sides of the Rift Valley.’ The sound and picture quality are terrific, and the whole experience of Roaring Abyss leaves you feeling as if your world just got larger—and maybe older, and wiser—thanks to the musicians who were captured on camera” – Family Home Theater

A film by Quino Piñero