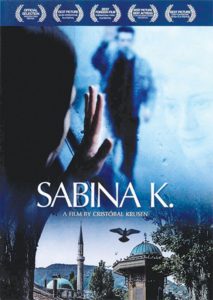 You can lose everything before finding what matters most

Sabina, a divorced mother of two small children, falls in love with Sasa, an old friend from the Bosnian war. The two plan to marry, but Sasa mysteriously disappears.

A few weeks later, Sabina discovers that she is pregnant, loses her job, and is threatened by her ex-husband. At her breaking point, she checks into a hotel and begins swallowing pills, slipping into unconsciousness.

What happens next is subject to opinion, but one thing is clear—Sabina will never be the same. 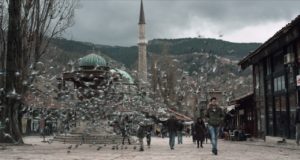 With a highly emotional arc that moves from love and hope to puzzlement and despair to near death and then back to hope and love again, Sabina K is inspired by a true story.

Stunningly filmed and set in Bosnia and Herzegovina, Sabina K is the recipient of numerous awards including 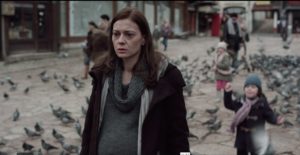