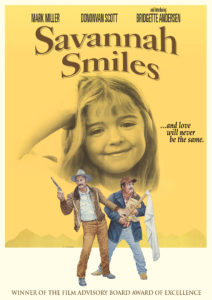 “Savannah Smiles is, hands down, one of the best family films of all time.” – DVDTalk

Now, in a brand new (2018) 2K transfer struck from a rare 35mm print, Savannah Smiles comes to life again for an entirely new set of generations!

The story remains the same (of course)…

Two crooks on the run are about to have their hearts stolen by a six-year-old girl.

Savannah Driscoll (Bridgette Andersen), the young daughter of a politician, runs away after being neglected by her busy parents. She hides in the car of Alvie and Boots, two not-so-bright crooks who are slowly converted into parent figures to her. A surprising bond of love and redirection forms among the trio as the police close down on the supposed kidnappers.

“Savannah Smiles is, at its core, a sweet film about how the love of innocent children is more powerful than greed or ambition.” – Commonsense Media

“Savannah Smiles beautifully captures the feeling of childhood longing that none of us really ever forget.” – Movie Pie 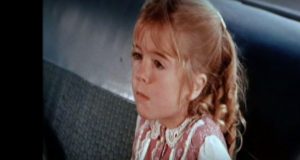 “I would recommend it anyone of any age” – Fast Rewind

Savannah Smiles is available in two formats: The restored film as a DVD or, as a DVD/Bluray Combo pack that boasts a wealth of bonus material including 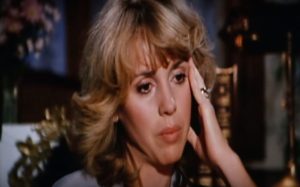