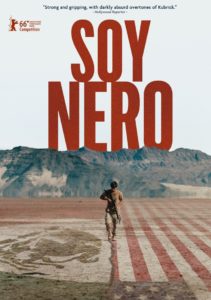 Green Card Soldiers are Mexican immigrants who join the US Army for citizenship. Over 8000 of these war veterans have been deported. Nero, a deported Mexican, returns illegally to the U.S in search of his identity. He joins the army as a shortcut to citizenship, and through it, fights for his life and nationality.

“The story of Nero’s struggle to get into the States across a heavily militarized desert so he can go and get himself shot at in a heavily militarized desert halfway around the world splits into a kaleidoscope of reflections on family borders, social barriers, men in uniforms and the power they represent or abuse, urban ghettos, conspiracy theories and the absurdity of war” – Screen Daily 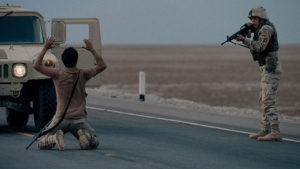 Officially selected in over 30 film festivals worldwide including 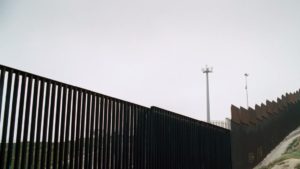