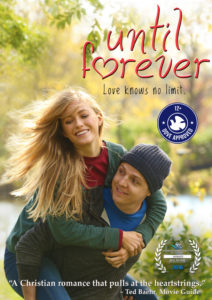 Michael and Michelle, two starry-eyed high-school students, are madly in love with each other. Their lives are filled with laughter as they plan for a future together. But the young couple’s dreams are interrupted when Michael is diagnosed with a rare form of leukemia.

Confined to a hospital, Michael’s Christian faith is tested as never before, especially when his beliefs are confronted by a fellow patient who is a proud atheist. As he fights to live, his brother Matt struggles with his own illness, a dark and growing depression that leads him to try to end his own life. 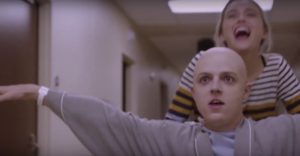 Michael and Michelle’s struggle tests the limits of their faith and commitment. Yet they come to learn that miracles can come in the most unexpected ways.

Based on the true story of Michael and Michelle Boyum, this powerful drama is an emotional account of one young man’s courageous battle with cancer and his spiritual journey throughout the ordeal.

Awarded the Dove Seal of Approval and the Winner for Best Picture at the International Christian Film Festival, the film was also nominated for both Best Actor (Female) and Best Actor (Male) at The Attic Film Festival. 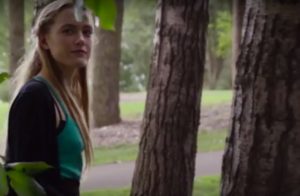